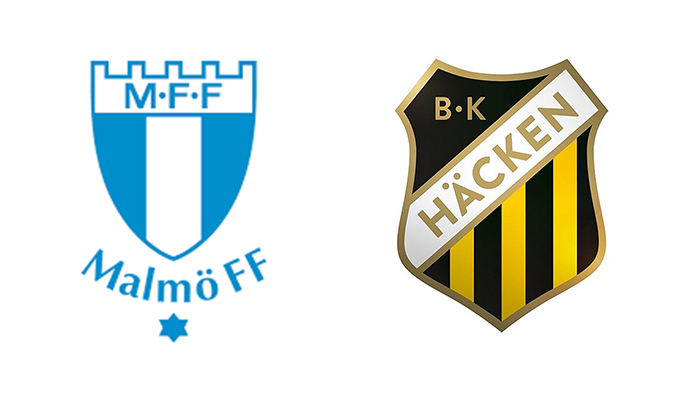 Malmö FF are the favourites going in to the new season of the Swedish top division Allsvenskan. Recent Champions League participation has put the club in a financial league above anyone else and they are able to attract the best talent around. They have by far the best squad in the league and anything but a league title will be considered a failure.

There are however a question mark regarding their form and they haven’t been playing well since getting knocked out of the Europa League by Chelsea a few weeks back. It could take a few rounds before they are back up to speed but coach Uwe Rösler at least have an almost fully fit squad a players to choose from. Only defender Franz Brorsson is out. That means veteran striker and team captain Markus Rosenberg is fit and ready to go. New signing Jo Inge Berget is also included in the squad.

If Malmö have the best squad overall, BK Häcken has one of the best squads going forward. They have last season’s top scorer in Brazilian striker Paulinho and also Alexander Jeremejeff, who joined last season from Malmö. But there are plenty more excellent offensive players and Häcken has done well during pre-season, including reaching the Swedish Cup final.

BK Häcken are likely to be among the top teams in terms of goals scored when we summarize the season.

Tonight we have two offensive minded teams with questionable defences playing each other, we believe both of them should be able to score at least a goal each.

FC Viitorul vs CS U Craiova